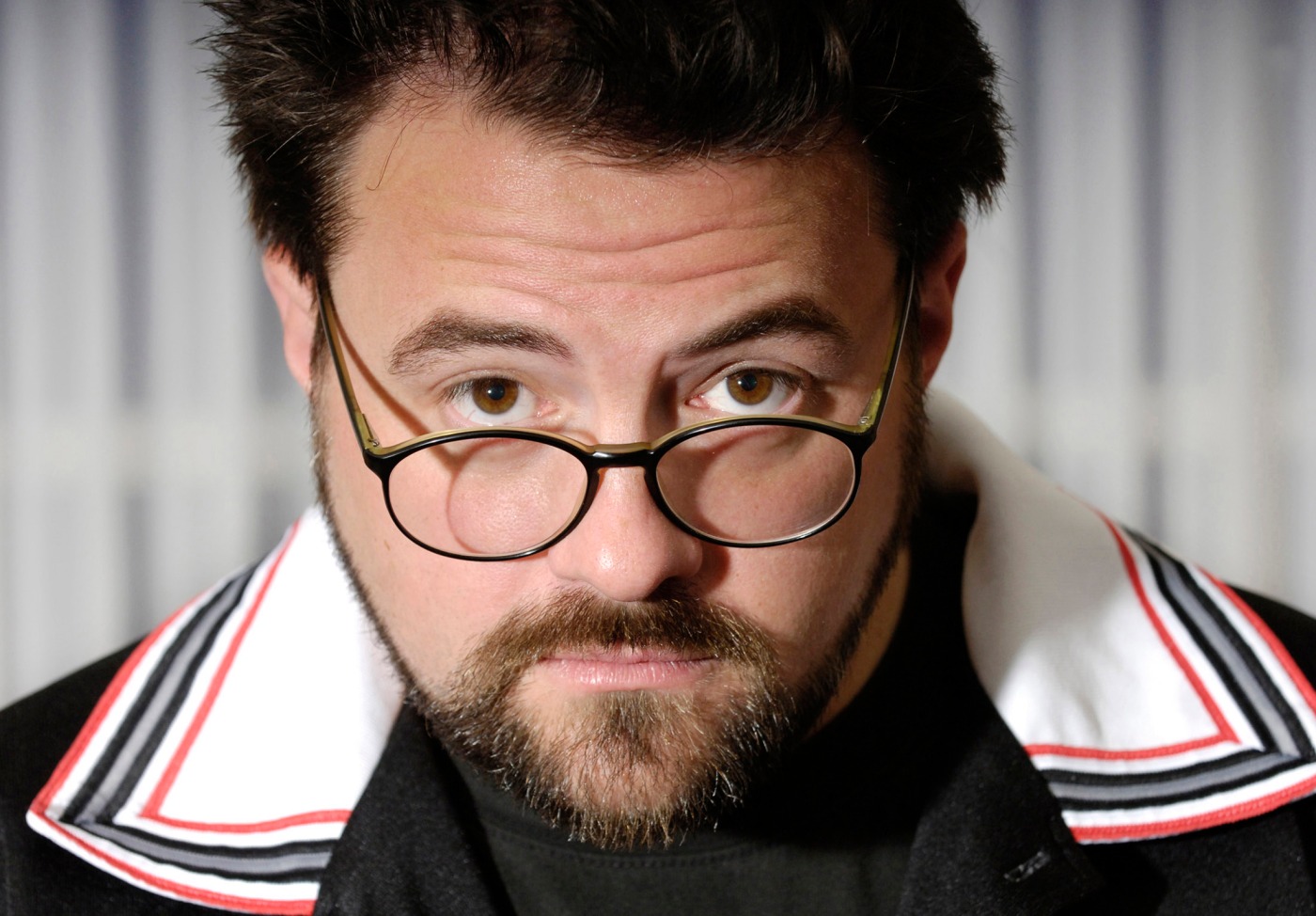 “More often than not, a hero’s most epic battle is the one you never see; it’s the battle that goes on within him or herself.”
― Kevin Smith

It was 1996 when I was finally introduced to the View Askewniverse through his debut Clerks, which was originally released in 1994.  The nine rings of hell and the convenience store employee.  While I will attribute a lot of my critical thinking to years of playing video games and the hours spent trying to defeat a boss or level, it has been things that Kevin Smith has said that has actually inspired me to try and push myself to the levels that I have.    I’ve always enjoyed his movies, but it is the Q & A that really connected with me.  That is the visage of a genuine person, with a sort of sincerity that you don’t often see anymore.

In one of the more recent official releases, Burn in Hell, Kevin Smith shines in offering his opinions on people who want to be expressive which was reinforced with his book Tough Shit.  I can’t explain in words how much the words he used affected me and were appreciated at the time, as I was finding myself struggling with the confidence to work on my fantasy series.

“In the face of such hopelessness as our eventual, unavoidable death, there is little sense in not at least trying to accomplish all of your wildest dreams in life.” ― Kevin Smith, Tough Shit: Life Advice from a Fat, Lazy Slob Who Did Good

Even this one statement, is but a fraction of some of the memorable quotes that took me from an overwhelming fear of my own capabilities, to having 100,000 words between two different works, this an many other sites that are to give me that outlet to express my own opinion and accomplish the dreaming of having that outlet and encouraging others to have one as well.   That’s what he did.

When you consider Clerks as a production, and not the movie, it was an all in effort, by a man who maxed out credit cards, to make a passion project that he believed in.  It was a simple movie about a man in a convenience store, the same convenience store that Smith himself once worked at.  A movie that involved his friend that he continues to give roles.  It was a reflection of the philosophy, “Write what you know.” which its creator has gone on to do more than just one black and white movie with so many little nuances of references, or the Dante’s Inferno connection or Star Wars and Jaws.

Following was the underrated Mallrats, which tied into the series with a reference to the death of the character whose funeral they visit in Clerks, beginning the “Askewniverse.”  What was this movie to a generation of young people?  Juvenile antics in a mall, but even that movie is deeper than what may be on the surface.  When you consider Brodie, who spent the movie just saying everything most people wish they could say but don’t.

This was followed up by Chasing Amy which according to Smith was written on a personal level, but this to many is still his most acclaimed movies.  A story about relationship and friendship that really tries to tackle different aspects and relate on a personal level. I remember in one of his Q & A’s a woman asking about Banky and his outspoken views on women but he defends his writing choices brilliantly by pointing out that Banky is wrong about everything.  To me it was a testament to the character driven story and an understanding of his connection to his characters.

Dogma however, received scorn from the religious, hatred and death threats.  It wasn’t to say it was a bad movie, and most of the people were doing so before it was out.  In fact the movie was less a look at religion and I think more a

look at the human condition and our connection to faith.  It was a movie that tried to provide outlook on our cosmic journey, without actually providing an answer.

Reflecting on my fondness for the movies themselves, it is more about my respect for and the inspiration from the man himself.   I find amusement in his movies, most of them having a relate-able humor that speaks from the heart and not the desire to preach but to open discussion.  You can take a message from a movie though and maybe even miss what the writer was trying to say.  This is where I get into what we discussed earlier though.  The Q & A has by far connected with me more than the movies.  Kevin Smith is a person, and to hear him say it, and to watch these videos, he never tries to be anything else.

“Remember: It costs nothing to encourage an artist, and the potential benefits are staggering. A pat on the back to an artist now could one day result in your favorite film, or the cartoon you love to get stoned

watching, or the song that saves your life. Discourage an artist, you get absolutely nothing in return, ever.”  ― Kevin Smith, Tough Shit: Life Advice from a Fat, Lazy Slob Who Did Good

A story teller from which I have personally drawn inspiration and respect for more than the general dick and fart jokes hes famous for.  He is a man that accomplished his dreams, and still continues to do that.  While at the same time goes out and tells people all  the time to go for their dreams.  Surround yourself with the why not’s and not the why’s.   You want to do something, you don’t want people who are going to question you, you want the ones that are going to actually encourage you.   Those words resonate with me daily, they keep me going when other things would have me give up.  Thank you Kevin Smith, not just for your career of making movies, directing, comics or Q & A, but for the words you choose, the message you send and the genuine sincerity you do it with.