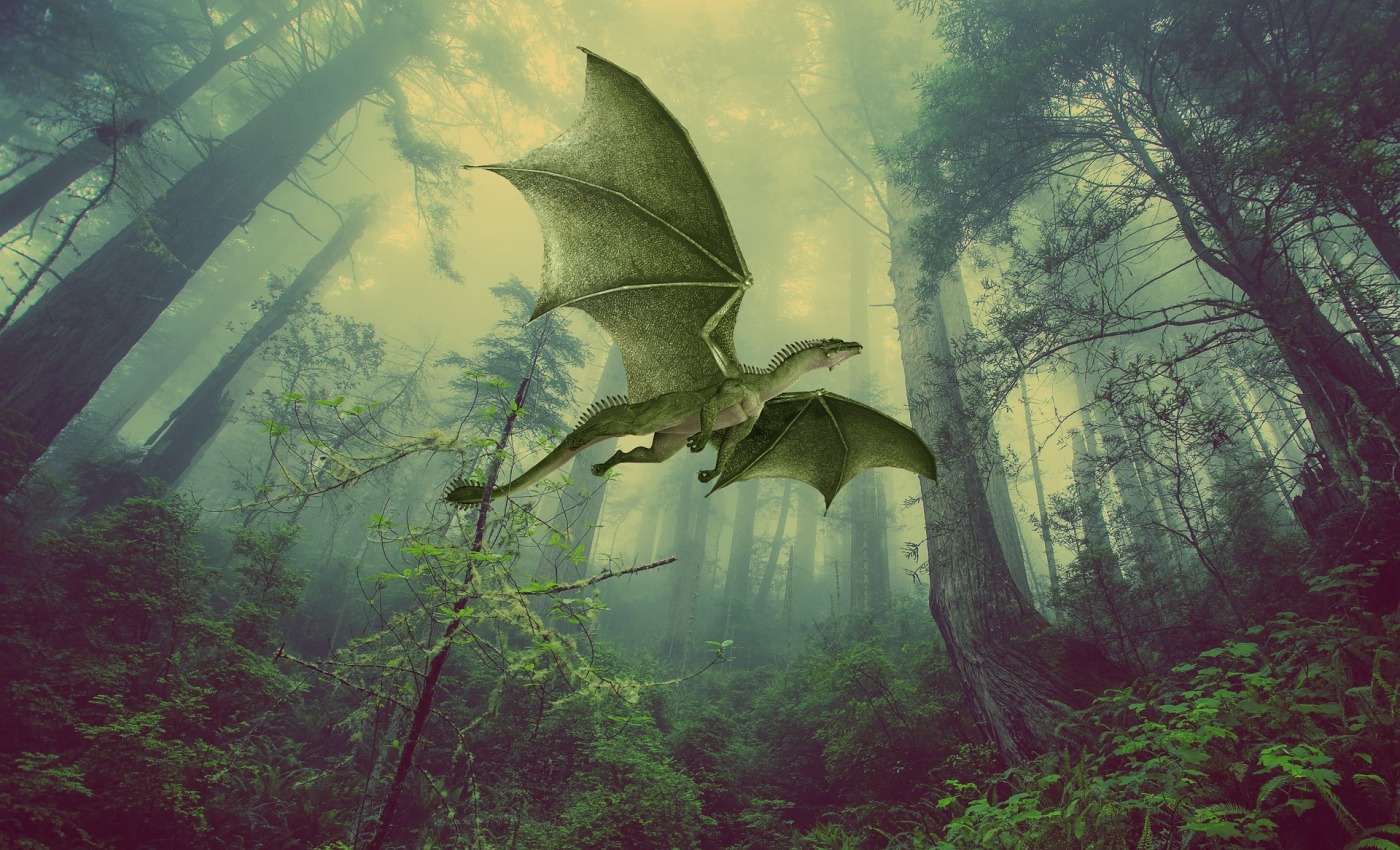 Kara Dracaryn, descendant of the first Dragoon, an elite warrior that forged a bond with Dragons long ago, and daughter of the Lord Regent wants to face the trial.

A dragoon had not been chosen in millennia, and the threat of the growing might of the empire loomed. She had already lost one brother to the trials and another was about to leave, but a woman had never been a dragoon in recorded history. It was absurd to even suggest it.

Frustrated with her father, knowing that they were losing the war and if a dragoon was not chosen she would die anyway, she left the palace and headed into the darkness.