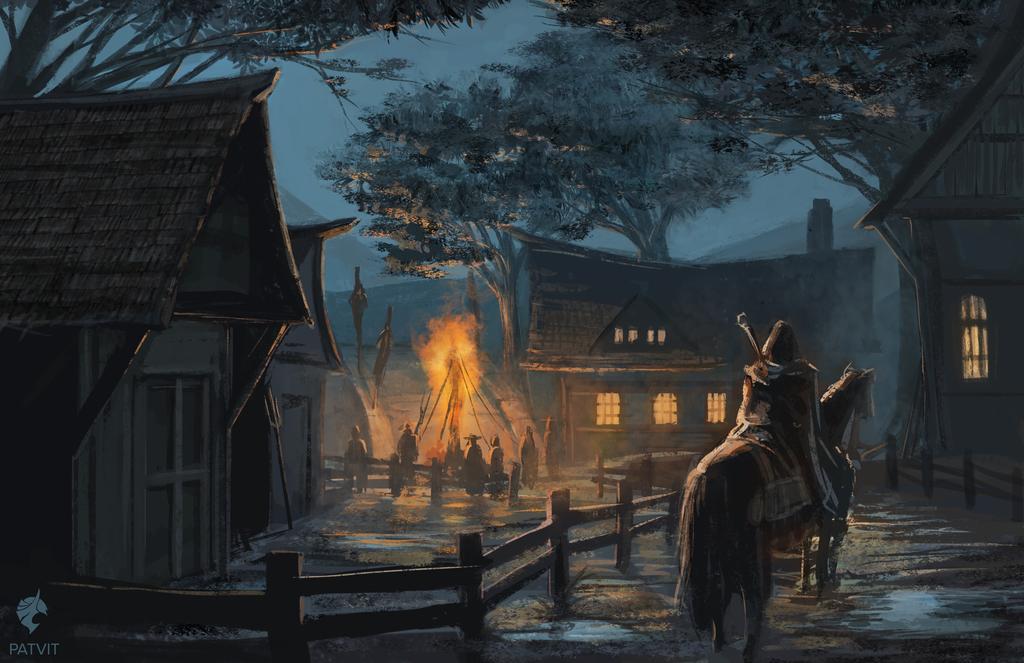 One of the primary supporting protagonist to the story, her personality, her strength and her curious, impulsive nature has been something that has been a cornerstone of the overarching plot.

Raised in the small village of River’s End by her parents with her other siblings. She has deep green eyes wrapped in a frame of dark waves of brown hair with curled ends.

Early in her teens, Sahrinda, a retired magi recognized her innate talent and addressed her parents conveniently in Nami’s hearing. From that point on it became her dream to learn her capabilities and learn to make a difference in the world. Her father Braden was a leather worker quite against her training as a Magi. With the help of her mother Katrine Onel tu Coran, and subtly implied threats from Sahrinda she was escorted to begin her studies leaving her siblings Jobe and Elia.

Ten years her younger brother Jobe always looked up to her hard work and determination. However her impulsiveness always got her in trouble. Aside from her impulsiveness her other big fault is she can be stubborn as a wall. This back country girl easily catches most men’s eyes but for the most part isn’t interested although she does know how to tease.

It was on the journey to Terra Moon that Sahrinda began to teach her lessons. She excelled quickly, learning that she was quite powerful, even if sometimes careless.   She was apprenticed to Alena Satori.  As with any apprentice when their mentor thinks they are ready they are allowed to face the trials.  Before taking the trials their mentor escorts them home for a week.