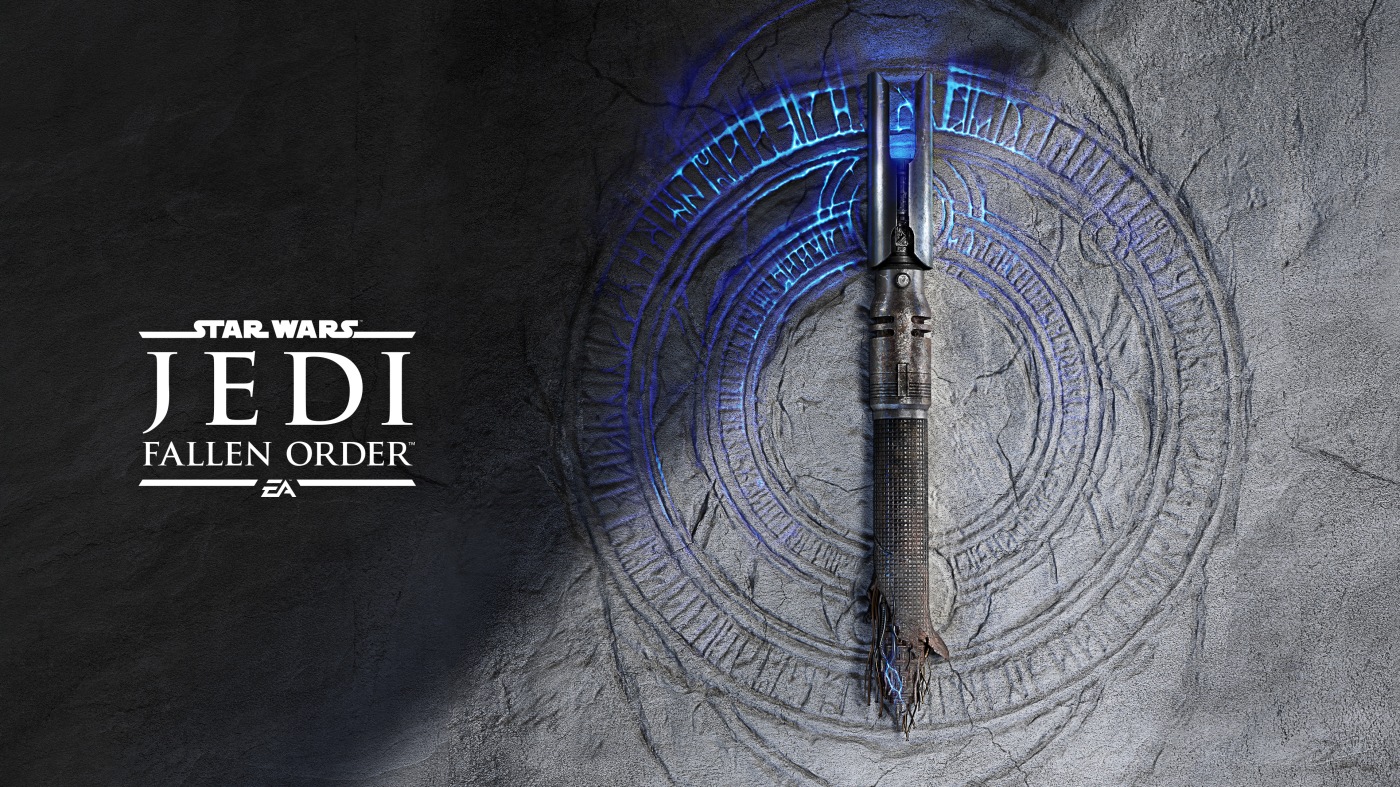 After the execution of Order 66, the purge began. The republic forces hunted down the Jedi labeled as traitors by recently elevated Emperor Palpatine with his new apprentice Anakin Skywalker turned Darth Vader.

Five years later you take control of Cal Kestis, former Padawan hiding on the planet Bracca. After an unfortunate incident resulting in having to reveal his force sensitivity, you begin a quest to follow in the footsteps of another Jedi to help rebuild the Jedi Order.

Early on you want to really begin to engage in the combat system. Over time you will game new abilities that you can work to integrate into your strategy, but you really want to have a handle on the system in general. The system is an engaging combination of attacks, combos, parry’s and dodging.

As you progress through the game you will unlock non combat abilities or receive items to advance progression or unlock access to secrets or chests. You will find yourself backtracking to previous planets unlocking more areas.

For fans of the movies, you will find some very familiar items throughout the game: The Nightsisters, Kashyyk, Darth Vader, Saw Gerrera and even a holo recording of Obi-Wan Kenobi. If you are a fan of exploration or Star Wars, we think you should take a look into the game and give it a whirl.